Dress your bedroom in the sophisticated Tranquility Duvet Cover Set. This set gives a modern update to the classic toile pattern. It's cosy, lived-in look and feel, the beautiful bedding that brings an effortless touch of understated luxury to your bedroom's decoration. 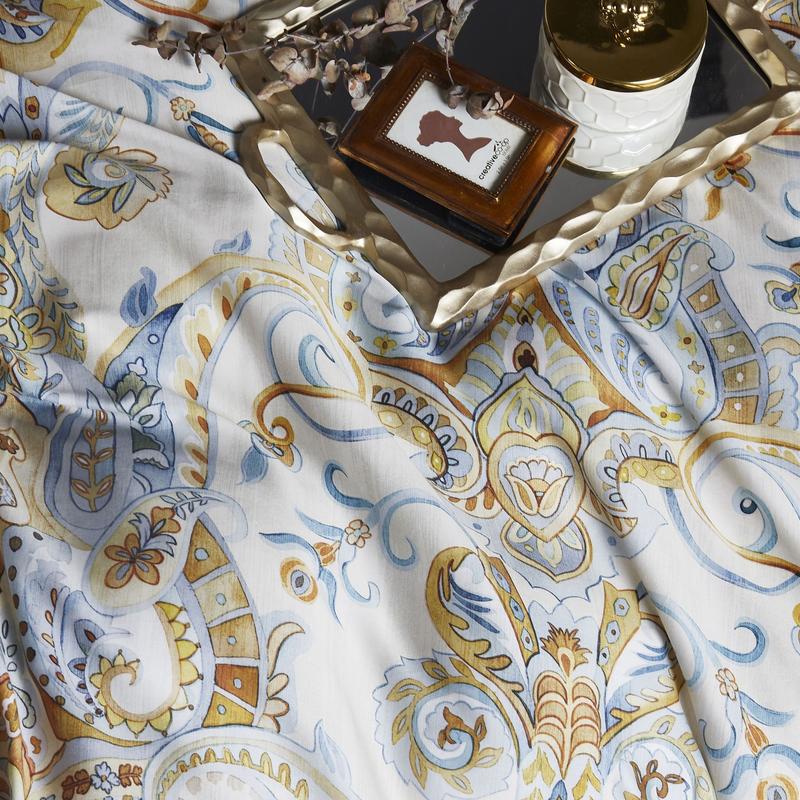 The Lion – Painting By Numbers Kits